I have been in OA for 3 ½ years now.  It took a while to get abstinence, I tried to go it alone at first, but quickly realized I needed a sponsor.  Once I was fully immersed – getting a sponsor, admitting I was powerless over food and turning my will and my life over to the care of God as I understood him, I was on my way.

I chose the 3-0-1 plan as I was so turned off anything to do with weighing and measuring food, I dreaded the thought.  Life was great, I made my amends, worked the steps, took on service and helped other OA members.  Perhaps because I had done so well, losing the weight, feeling at peace, gaining serenity, I also began to get a little too ahead of myself.  Because I thought I had “control” of the food and my disease, I didn’t notice when my plates became a little fuller, that I would consume things from the green to the yellow and tipping almost into the red zone, you know “pushing the envelope” when it came to food.  I didn’t recognize when some of my defects were coming back into my head, like control, people pleasing, self-centeredness and pride.

I was invited over to a girlfriend’s house one evening and she kept telling me how good I looked, over and over again, and asking what my secret was.  Although I tried to tell her about OA, she just kept asking me what I was eating to lose weight.  Because I had never been one to have such compliments I lapped it up, but to tell the truth it was also embarrassing at the same time, and she didn’t get it.   She proceeded to bring out a tray full of cheese and crackers, dips and all the things that I have to be wary of.  In fact, I already had my supper and snacks weren’t necessarily included in my meal plan and certainly not these ones.

Her positive comments combined with my defect of “people pleasing” combined to alter my sense of truth about my disease.  I dived right in, like I hadn’t in almost 3 years.  What was going on?  I felt a sense of dread come over me and admonished myself all the way home.  What just happened?  Because I also held a position with Intergroup that required 1 years’ worth of abstinence, my hard work and sense of  accomplishment, I was fraught with indecision about what to do.  It didn’t take long for me to realize that if I am not truthful to myself, to my sponsor and other OA members, then I cannot participate in this program.  I decided to “come clean” about what I had done.  Sure, you could say it was a slip, but I had probably been going down this road for a little while and it was the right thing to do, call it what it was and move on.

I didn’t touch another thing that wasn’t in my food plan and in fact I think it has made my program stronger, because I know how dangerously close I came to relapsing, which is a huge fear of mine.  I’ve kept my eyes on the prize of abstinence, all that it has brought me and not on the mis-step that I took.  Today I have 10-1/2 months of abstinence and loving every moment.

This site uses Akismet to reduce spam. Learn how your comment data is processed. 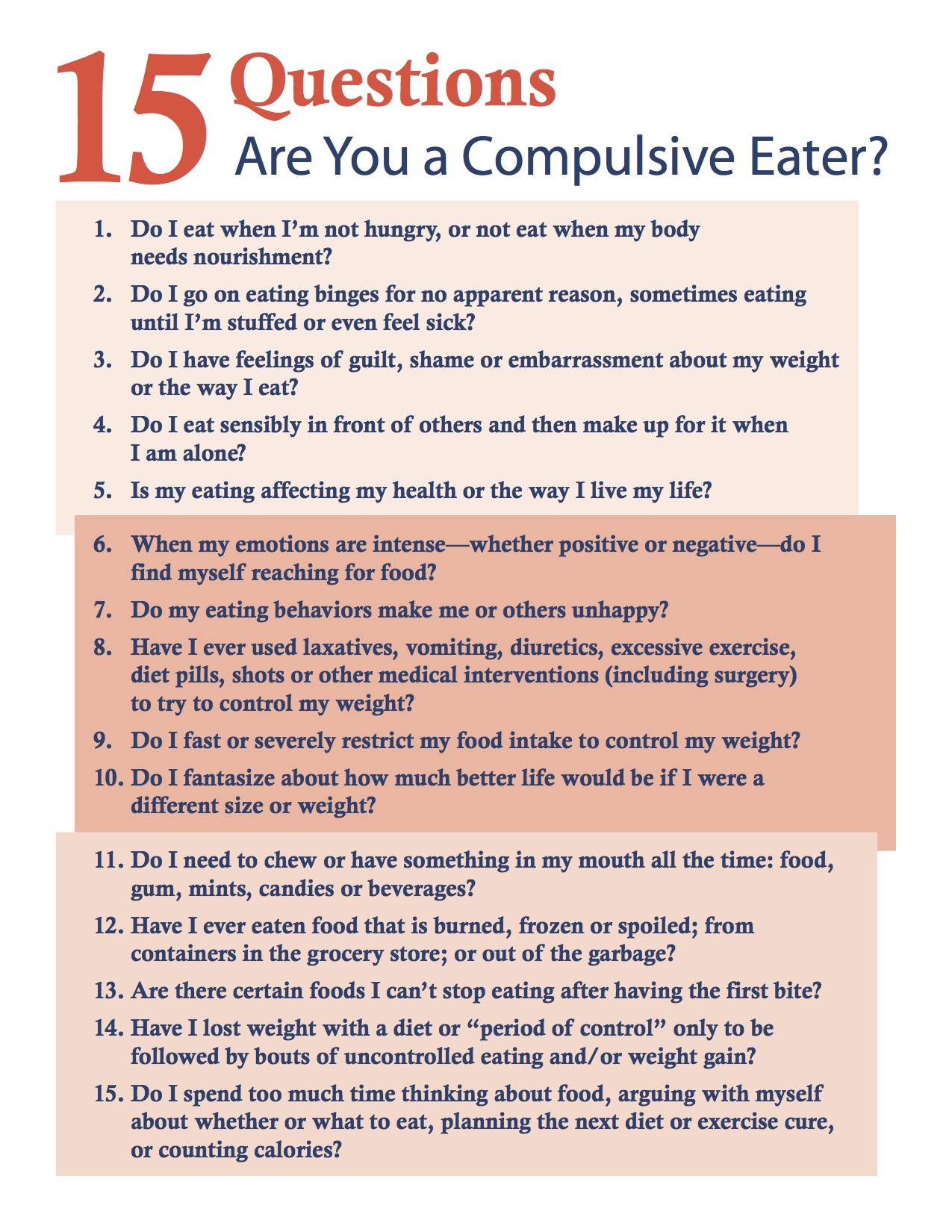 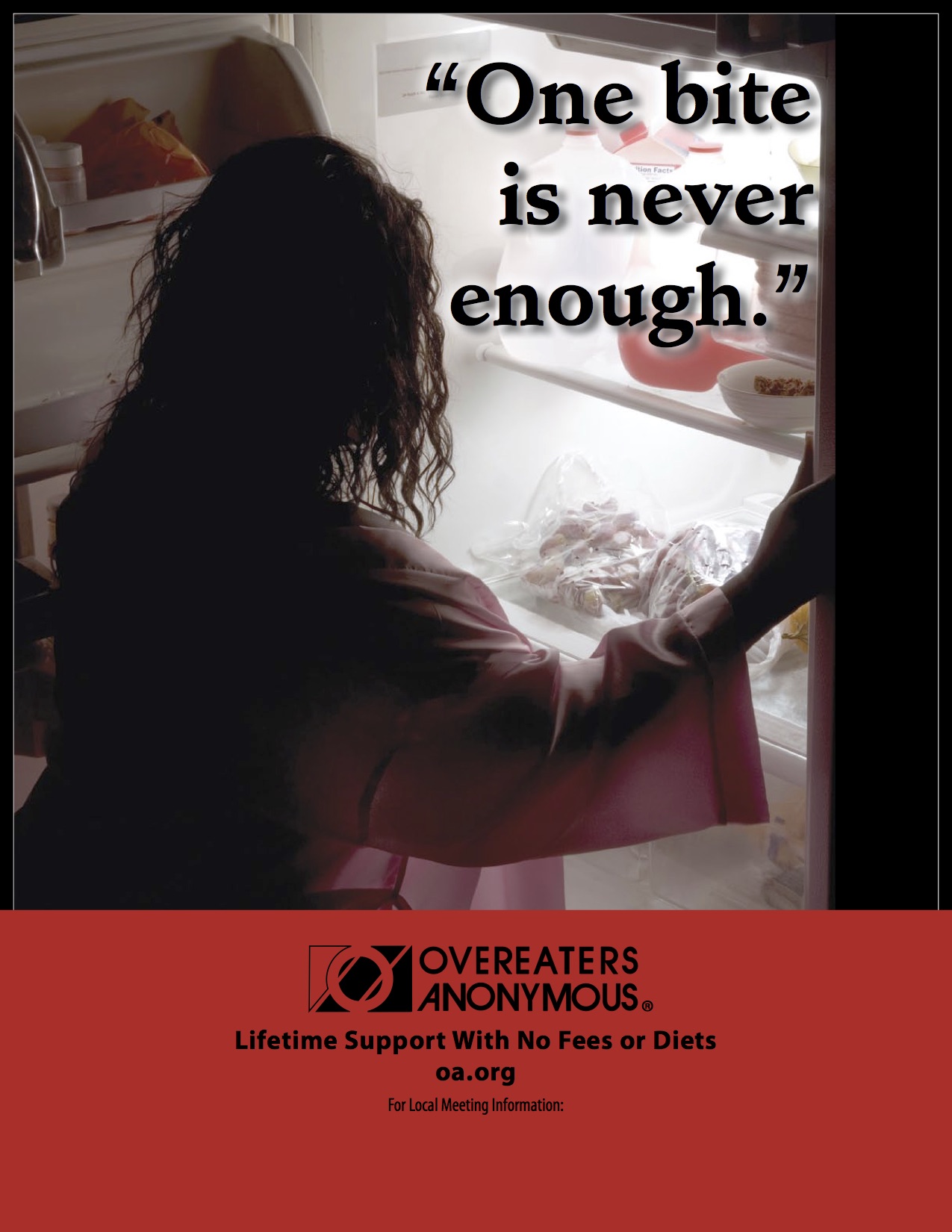